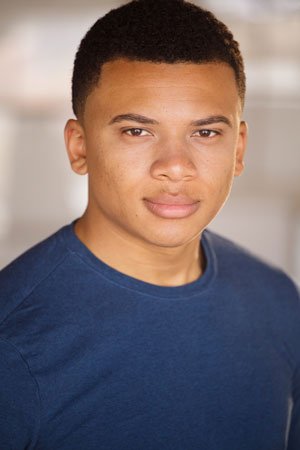 Aaron Burgess Jr. started his community advocacy in 2011, with the political engagement team at Knott's Family Agency in San Bernardino, California. He studied political science-public law at UC San Diego, after transferring from a community college where he was involved in student advocacy and subsequently became student body president. After college, he began his career as a community organizer for criminal justice in order to engage in his passion to end mass incarceration. In the midst of a global pandemic and national protests against police brutality, Aaron joined Mid-City CAN's efforts to end the "school-to-prison pipeline" as an organizer with the Peace Promotion Momentum Team in City Heights. "As someone who's family has been tremendously affected by the criminal justice system, I feel that it's my calling to do my part to make systems of oppression more equitable and just." Aaron Burgess