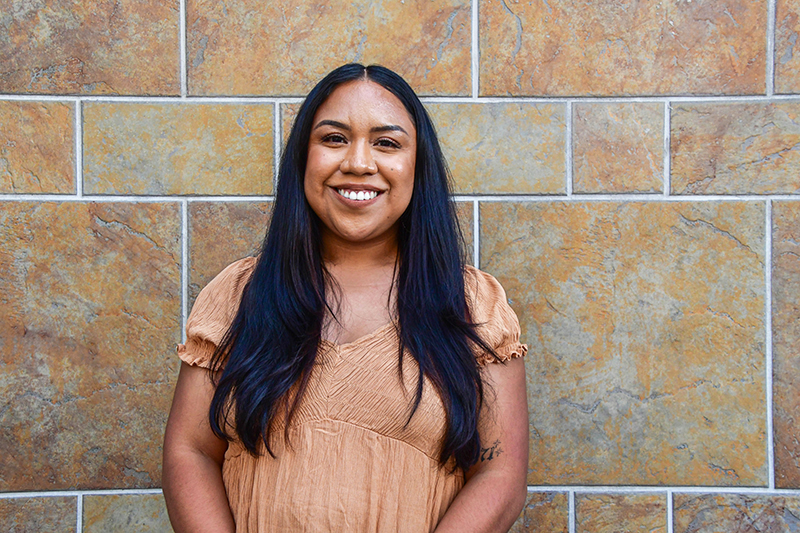 Ariana was born and raised in Southeast San Diego. Being a child of immigrant parents has influenced her passion for human rights, social justice, and community advocacy. In grade school, Ariana learned more about complexities about the institutional injustices that her community faces every day, which is why she decided to dedicate her career to social change. Ariana received a B.A. in Latin American and Latino Studies and Politics from the University of California Santa Cruz. At UCSC, she was part of the Chicano Latino Resource Center and student-led organizations that served Chicano and Latino populations through programming efforts to raise awareness of the social, political, economic, historical, and cultural realities of our community. Ariana was an Oakland Fellow with Students for Education Reform (SFER) Action Network where she worked on civic engagement efforts and research for educational grassroot campaigns. Ariana came back to San Diego in 2017 to give back to her community. Before becoming Lead Organizer, Ariana was a Youth Organizer and supported Youth Council with the passage of Measure B, a charter amendment charter amendment that establishes an independent community-led Commission on Police Practices (CPP) for the City of San Diego. Ariana was also a Team Lead under Mid-City CAN’s Civic Engagement Team and Domestic Violence Counselor at the YWCA of San Diego County. In her spare time, Ariana likes to travel and go to music festivals.