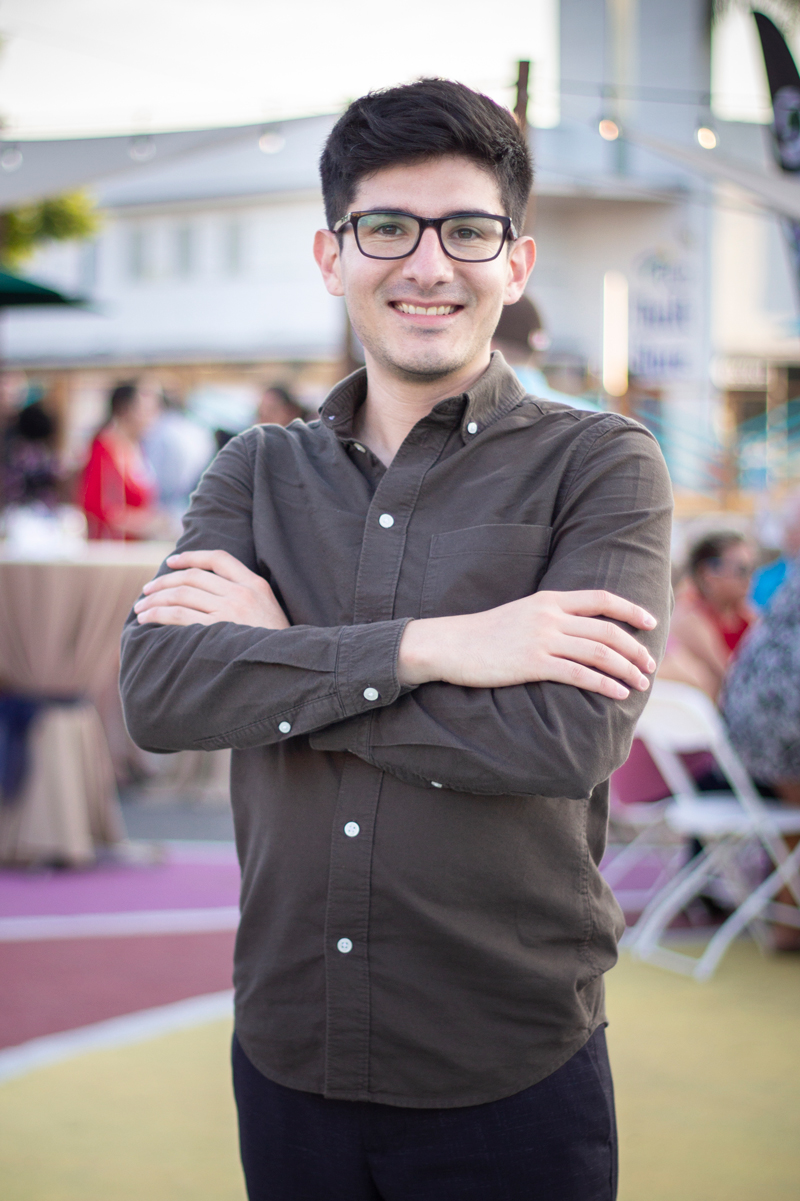 Edgar was born in Guadalajara and migrated to San Diego at the age of six. He lived in Tijuana for five years before attending UCSC, where he obtained a double B.A. in Latin American & Latino Studies and Anthropology. Through UCSC's Student Media, he discovered his passion for media production and photography. As a writer and photographer for the Third World And Native American Student Press (TWANAS), Edgar explored undocumented student activism, gender and masculinity, the Occupy movement, and narcocultura. He co-chaired the Border Stompers Collective, a student media organization, and cofounded Nopal Media after graduating to document and produce stories of community organizing, arts, and culture in Santa Cruz. Edgar's goal is to use his bilingual, organizing, and media skills to build community power. Before joining Mid-City CAN, Edgar's wide set of skills led him to work in after-school programming with young English-learners, research, translation, and community health centers. Now, as a Media Specialist, he supports Mid-City CAN's campaigns and operations with media strategy, storytelling, photography, video, design, and communication. During his free time, Edgar enjoys the outdoors, spending time with his younger sisters, and dancing cumbia!