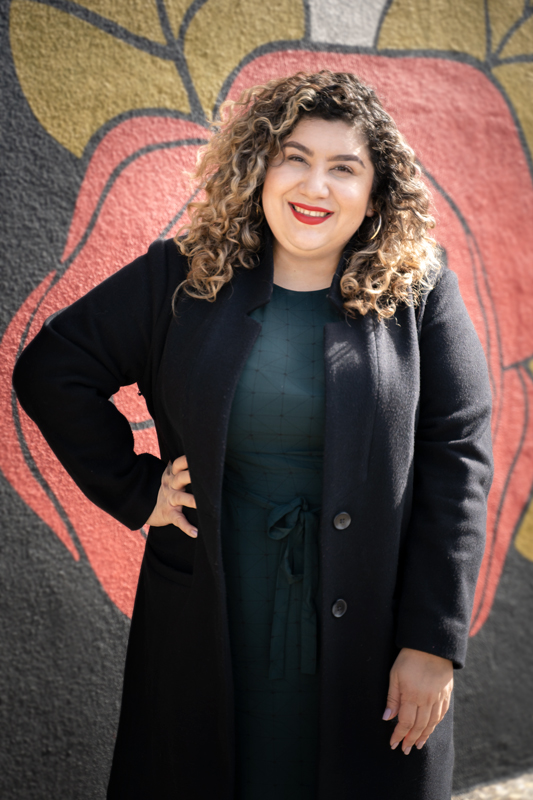 Griselda is a Los Angeles native and a graduate of California State University Fullerton, where she earned a degree in communications with an emphasis in public relations.

She relocated to San Diego in 2010 and began her work pursuing social justice: working on several political campaigns, fighting for worker rights, and getting involved with several community organizations. In 2015, she began working at Mid-City CAN (Community Advocacy Network) in City Heights where she has organized community members for transportation justice and helped build a successful grassroots civic engagement program. Her mission in life is to bring resources to those who need them and help build a culture of voting in her community. Griselda’s inspiration comes from her family and friends, life experiences, and traveling.