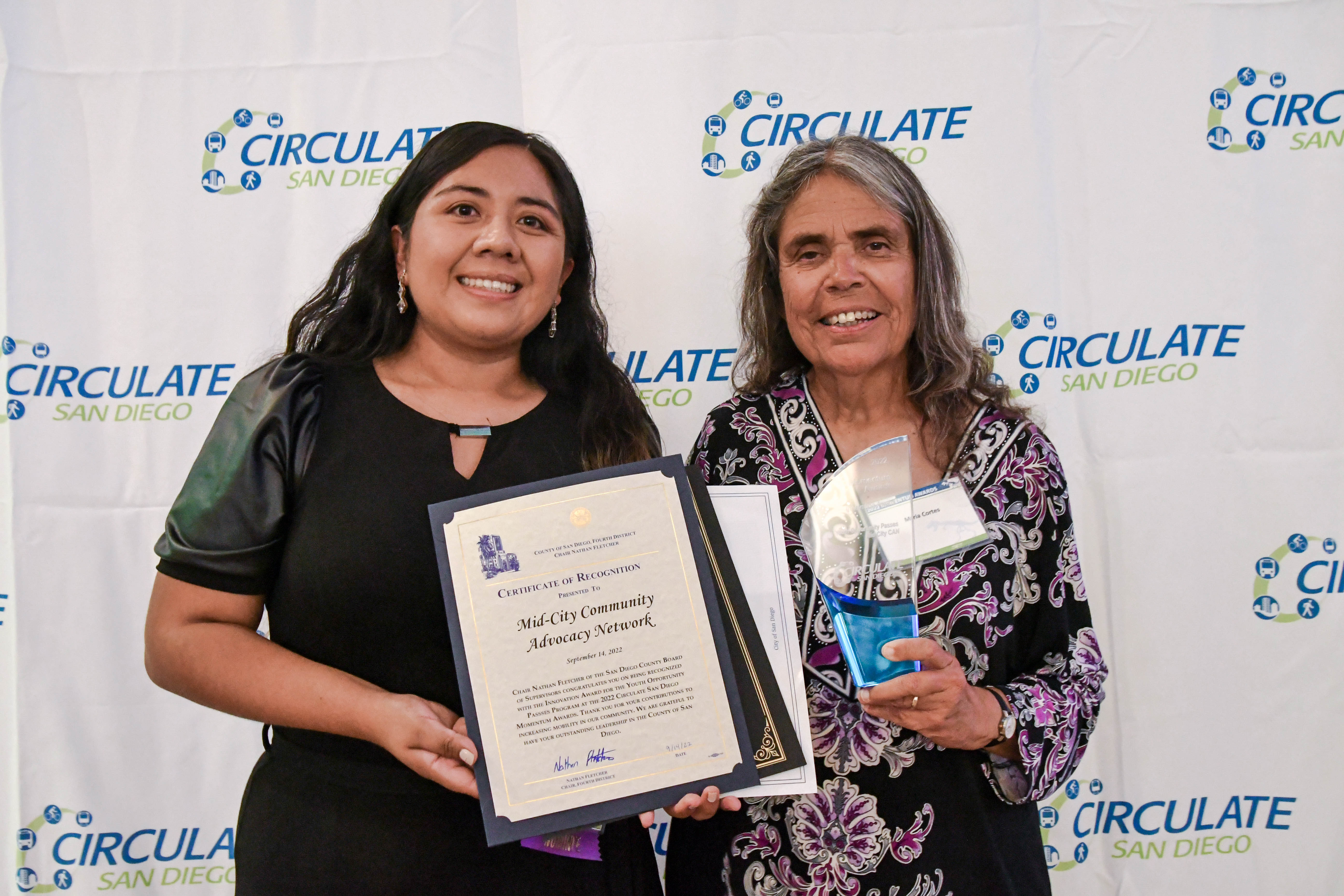 The Youth Opportunity Pass (YOP) campaign wins the Innovation Award! This campaign began over a decade ago by mothers and grandmothers in City Heights who identified transit as a major barrier to youth’s access of education, job opportunities, and extra-curriculars as well as a major financial undertaking for transit-reliant families.

“This is exciting and truly an honor to win the Innovation Award. Thank you, Circulate San Diego,” said Ariana Federico, Mid-City CAN’s lead organizer for the Improving Transportation in City Heights (ITCH) team. “This award belongs to all of the organizers, students, parents, volunteers, and supporters who have worked so hard for over a decade to make sure that the Youth Opportunity Pass program became a reality. Our work regarding YOP is ongoing and we want to make it a permanent program.”

Mid-City CAN Policy Advocate Belen Hernandez Garcia and ITCH team member Maria Cortez were delighted to accept the award from Colin Parent, Circulate San Diego's Executive Director and General Counsel. Along with the award was a Certificate of Recognition from Chair Nathan Fletcher, Supervisor Terra Lawson-Remer, and Councilmember Raul A. Campillo. Mayor Todd Gloria was in attendance and presented one of the awards. Governor Gavin Newsom received an award and recorded a message congratulating all of the winners. View the list of winners here. 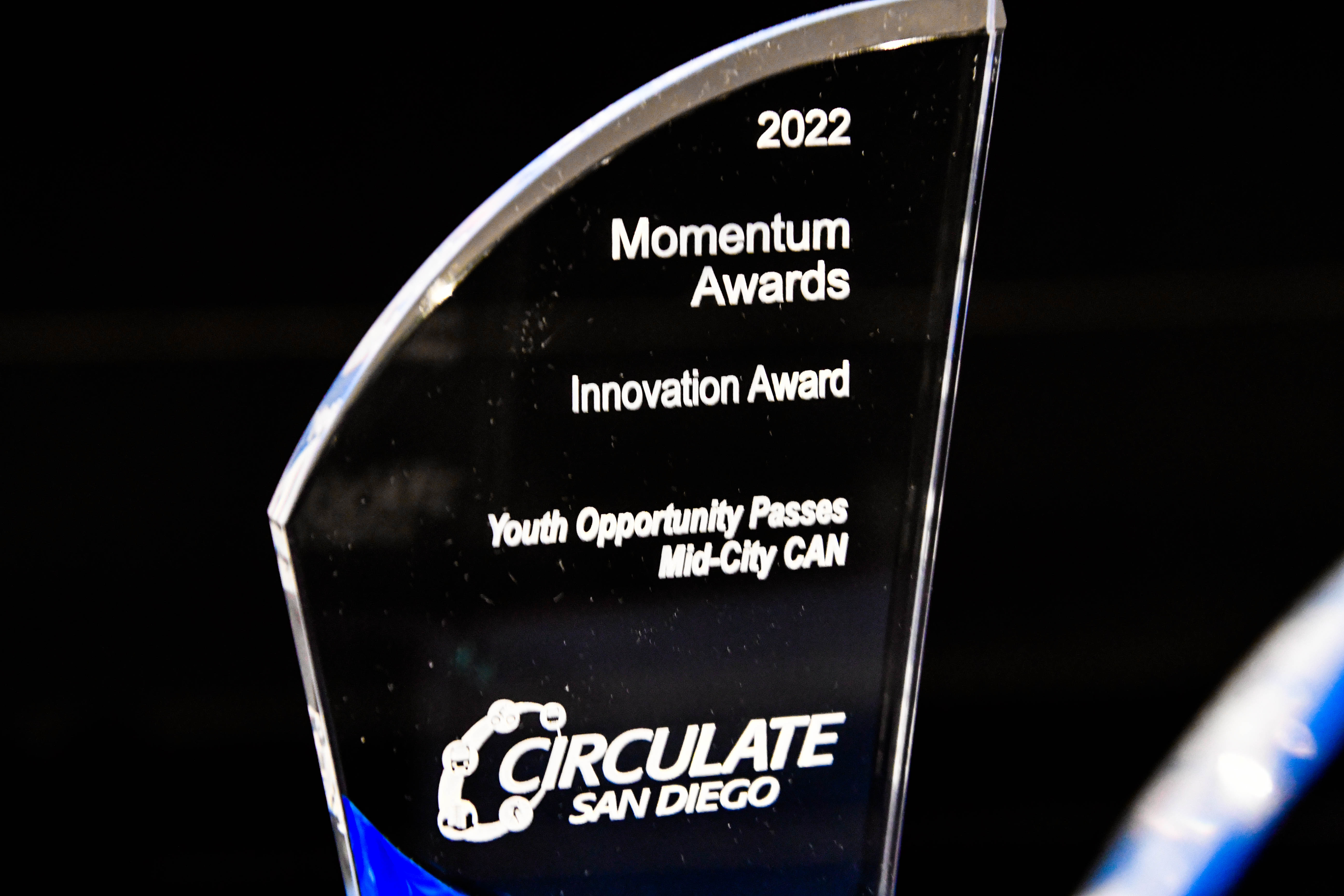 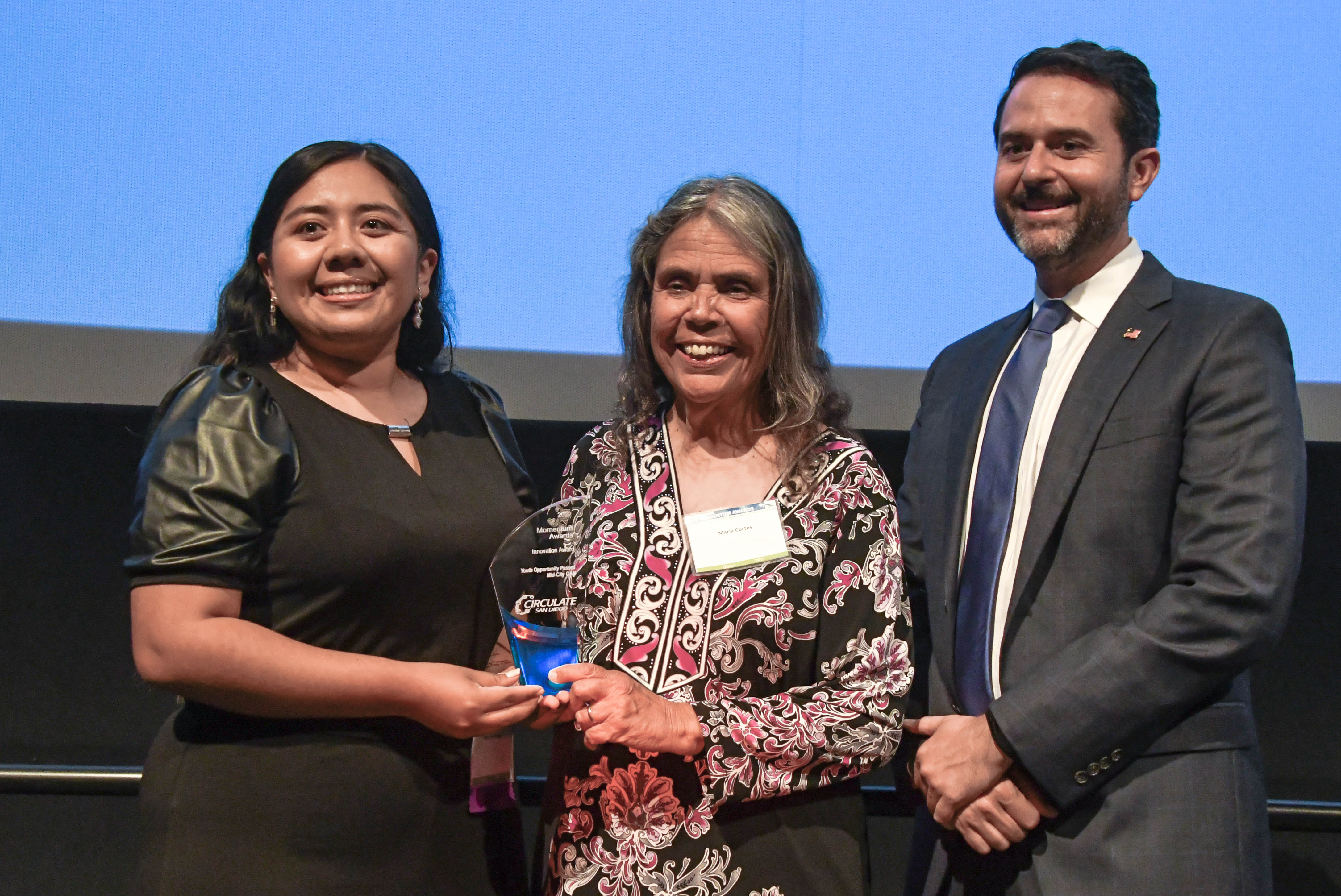 The YOP pilot program enables youth 18 and under to ride free with a PRONTO pass from May 2022 to June 30, 2023. Youth riders receive unlimited rides on the bus, Trolley, COASTER and SPRINTER all over San Diego County.

Only a few months in, SANDAG reported a significant increase due to the YOP pilot program. Compared to April 2022, the following three months had cumulative averages of:

"With the surfacing of the Youth Opportunity Pass I never had to worry about the expiration of my bus pass or making sure I always had change with me to be able to go home. Without money being in the way, I found myself taking more opportunities to make a change within my community as I had a potent form of transportation. For this reason, the Youth Opportunity Pass Program should remain in place,” said Karina Sandoval, a senior at Hoover High School and a Mid-City CAN Youth Council member, during a Back to School press conference last August that promoted the YOP program.

Mid-City CAN's Improving Transportation in City Heights is a momentum team of community members interested in increasing youth opportunity, combating climate change, and increasing investment in public transportation, and has advocated for the YOP program since 2011. Last June, Mid-City CAN was the recipient of the 2022 Climate Justice Award during Climate Action Campaign’s BLOOM ceremony. Climate Action Campaign honored Mid-City CAN for its commitment to improving the community and ensuring every young person has access to free public transit through Youth Opportunity Passes. 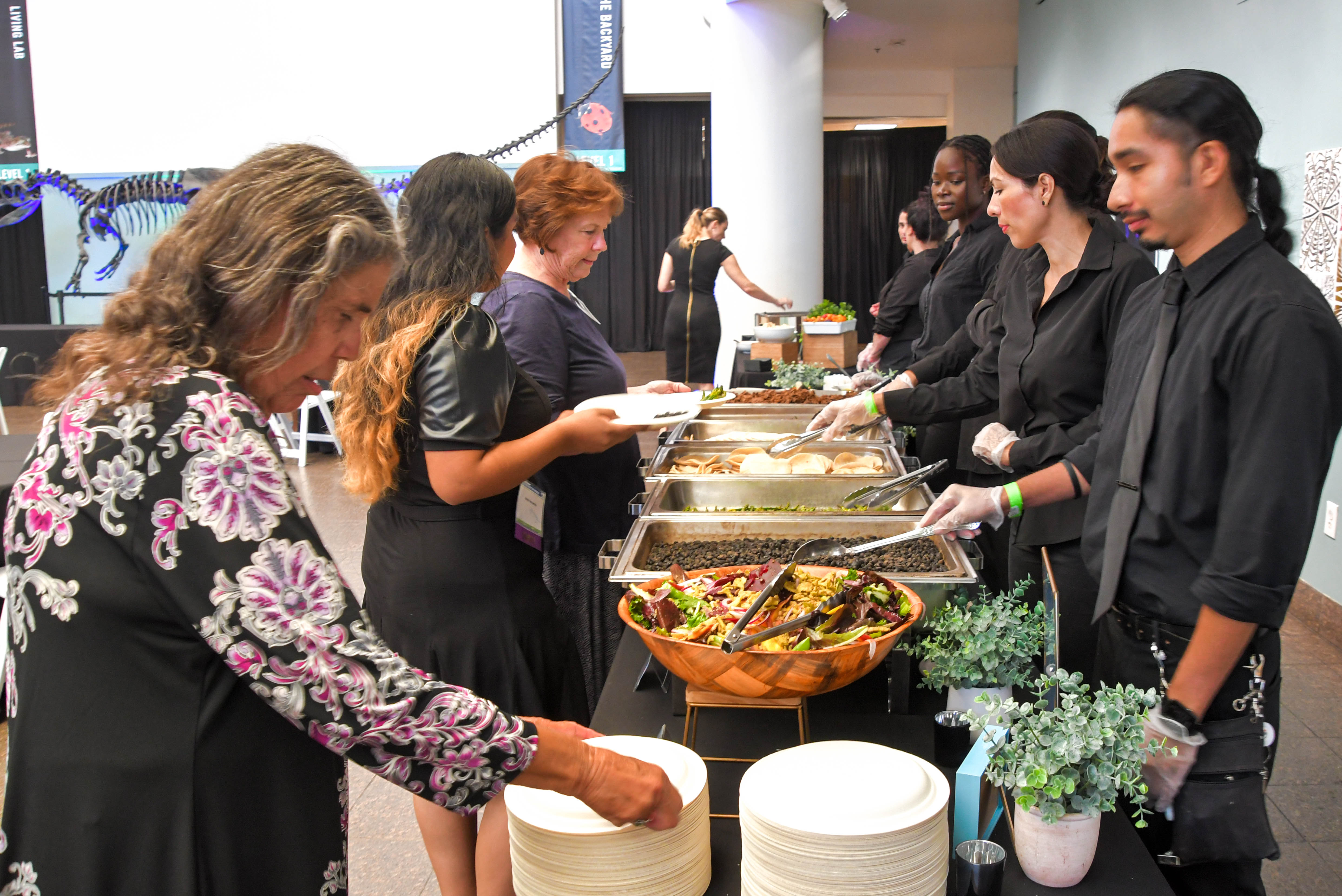 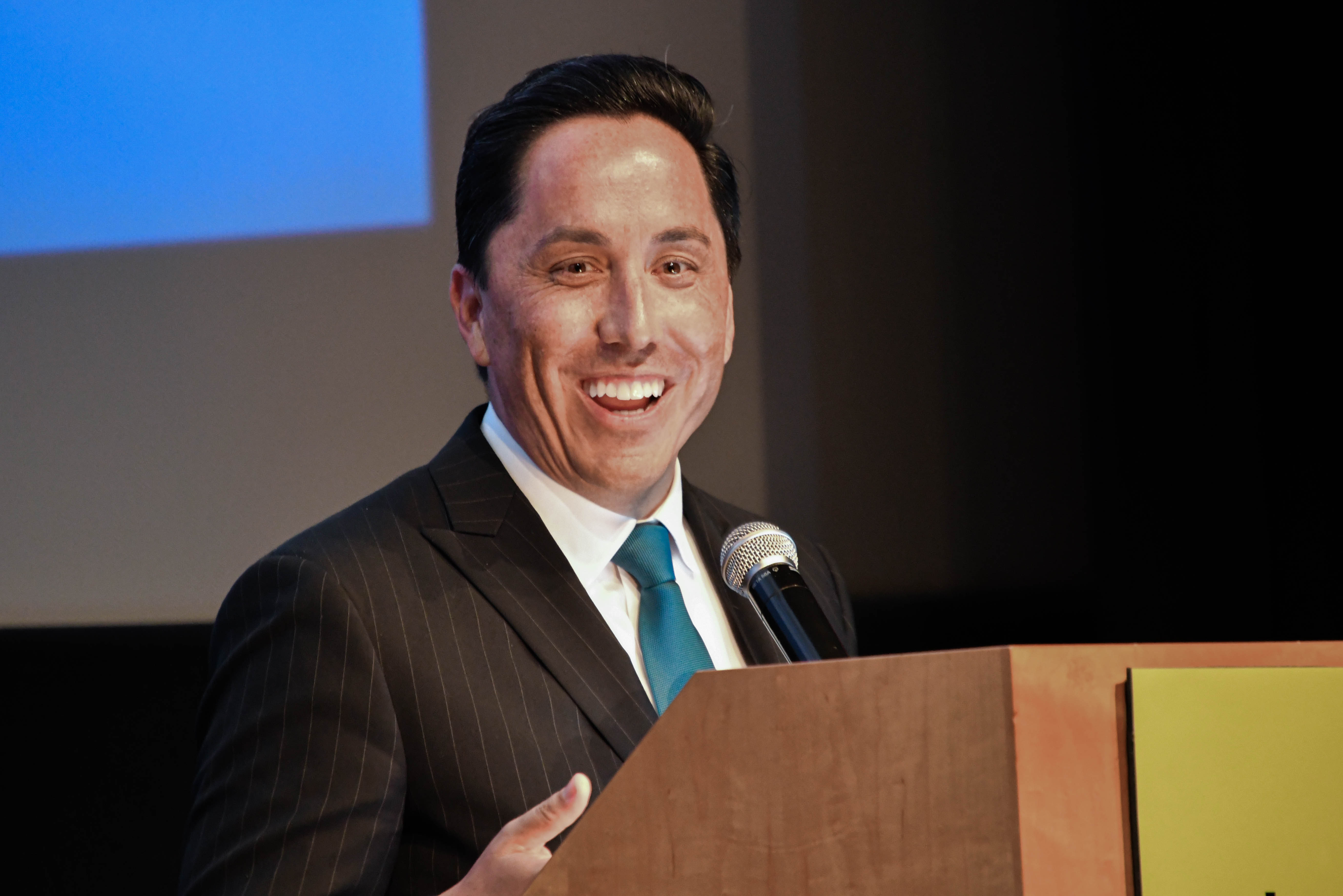 The team continues its work to make YOP permanent.

Mid-City CAN, along with a coalition of transit agencies, school districts, environmentalists, and others, have been supporting Assembly Bill 1919 - Youth Transit Pass Pilot Program: free youth transit passes. If passed, AB 1919 would award grants to transit agencies for the costs of creating, designing, developing, advertising, distributing, and implementing free youth transit passes. In recent weeks the bill has passed through all committees with bipartisan support and only 1 no vote. The bill fell short as it was vetoed on September 13 by Governor Newsom because he said the bill requires the creation of a new grant program which is not in the budget. Mid-City CAN will continue to work with the coalition and support AB 1919.