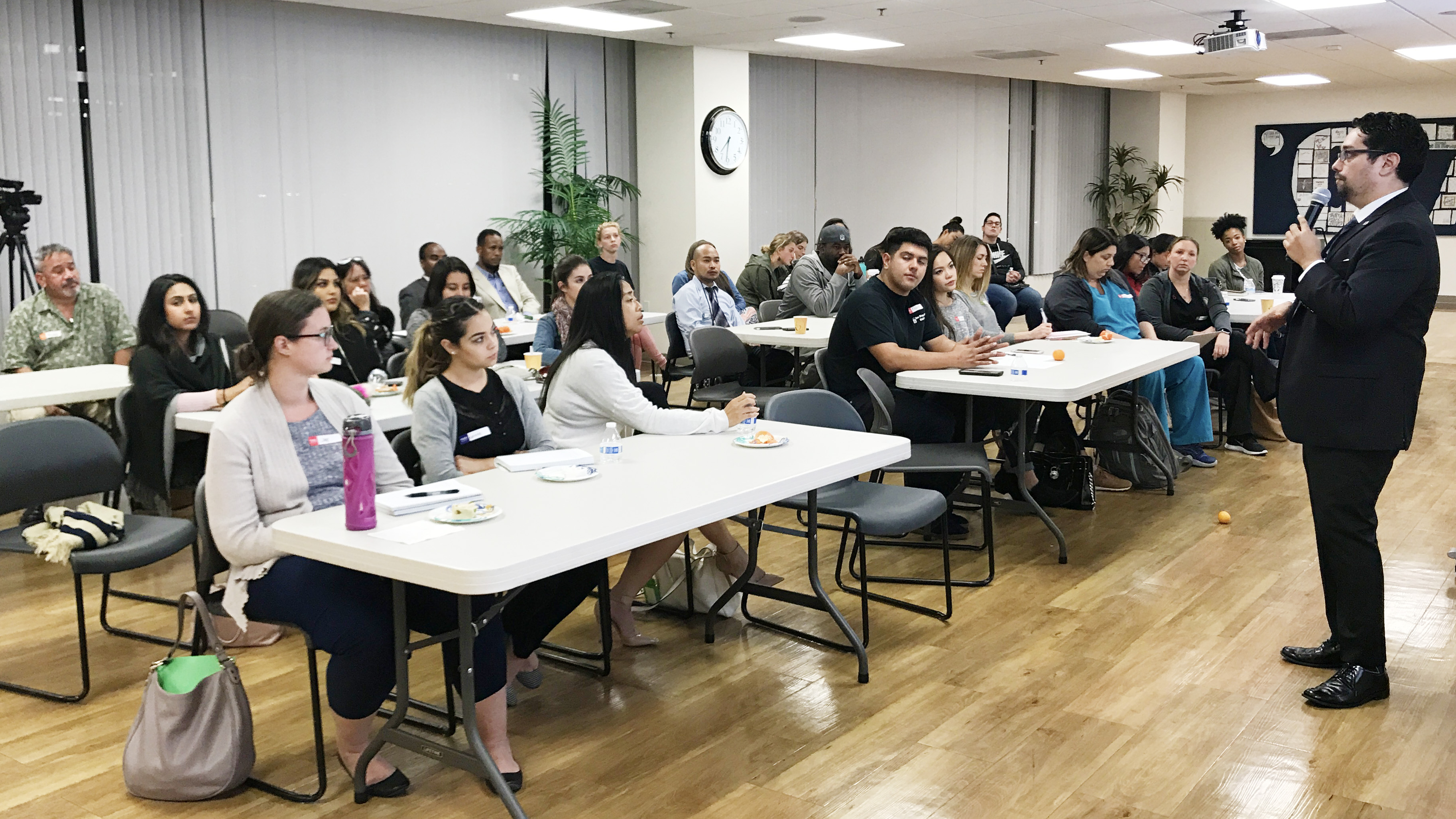 “The training reinforces the need for low income communities of color to be on boards and commissions so issues of gentrification, affordable housing, unionized jobs, accessible healthcare don’t get lost in the developers’ agenda," commented Andrea Rocha on the upcoming Boards & Commissions Training, launching February 12th, 2018.

The application for the 2018 Boards & Commissions Training will be available early January at the Mid-City CAN website.

At a time of hateful rhetoric and discriminatory policies towards people of color, Mid-City CAN is working to create opportunities for residents to get involved and have a say in local politics. "We learned the importance of hyperlocal development, to be grounded in the community to take our issues to a larger conversation,” commented Rocha. The Boards & Commissions Training is a hands-on program that aims to train and empower diverse residents of the mid-city and District 9 area to seek placement on city boards and commissions.

The training, composed of seven sessions, includes presentations from local leaders, observation of boards & commissions meetings, and guidance in identifying, applying, and being placed in boards and commissions that participants are interested in.

“I would recommend [the training] because it allows people to see other members of the community who are interested in civic engagement on a different level, which includes a government board or commission. It helps you fine tune your own passions and translate that into a form of civic engagement with impact locally,” Rocha added.